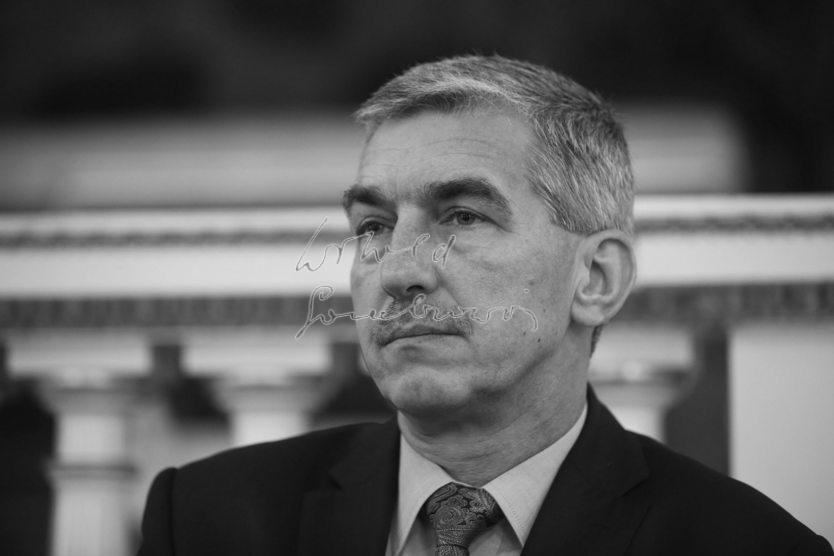 We are deeply saddened to announce the death of Jacek Miler, Director of the Department of Cultural Heritage Abroad and War Losses within the Ministry of Culture and National Heritage of the Republic of Poland. A man of great culture, Jacek Miler has worked extensively for the memory of Gombrowicz.

His tireless determination for more than 15 years led, in September 2017, to the creation of the Witold Gombrowicz Museum in Villa Alexandrine in Vence in France.

I would like to commemorate Jacek Miler's memory for his invaluable support, which he gave to Gombrowicz in the Ministry of Culture. Thanks to him, many important projects devoted to Gombrowicz have been realized for many years. One of these projects was the creation of the Gombrowicz's Museum Space in Vence. We are extremely grateful to him!
I would like to express my sorrow and condolences to his family.